WHY DEFEND THE WOODLANDS – Letter by Philip Daspit 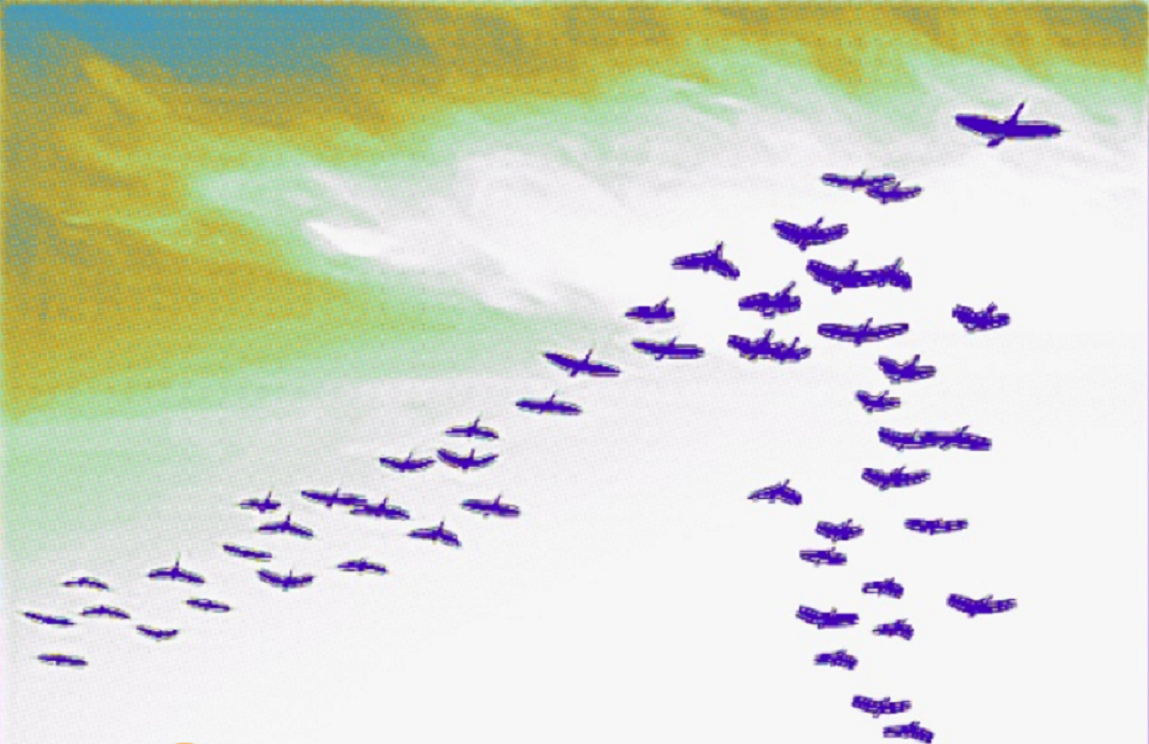 Many of you are aware of 13th Floor’s proposed development of the Woodlands Country Club and golf courses. As a resident of the Woodlands, I bought into the community because of the golf course views and the peaceful atmosphere that we have here. But aside from that, this development not only affects the Woodlands it affects other parts of the City. Those of you in the immediate vicinity of the Woodlands know how hard it is to navigate Commercial Blvd., Rock Island Rd. or 44th St. during rush hour. 13th Floor’s traffic analysis believes that with a few enhanced stop lights and adding turn lanes will solve the problem. Unfortunately, most of these solutions can’t be built.

What is at stake is our life; what type of life style do you want to have? Do we want to have to continually put up with heavy traffic, inconsiderate and reckless drivers, do we want to feel like we are living on top of one another. Do we want to live in a place that invites criminals? Do you want longer response times from BSO and Emergency services? I am sure most of you would be able to think of other reasons.

There is another issue that is more important. Periodically, we elect officials to represent us and make decisions. We do expect those elected officials to follow a prescribed process when major decisions need to be made and that the reasons for those decisions are transparent. We expect the city staff to work on our behalf. We expect the city staff to analyze the proposals to insure that these proposals meet the standards set by the city government. The laws are in place to protect our rights and insure that we have a voice in the decision. By following and strictly adhering to the process, the issues are fully vetted. Even the most thorough planner cannot anticipate all of the issues. A good critique of a plan goes a long way to prevent irreversible or unexpected consequences.

My impression so far, has been the developer presenting the case and the developer expecting to be given the approval to proceed to the next step. At the two Planning & Zoning board meetings a number of issues were passed off as being not relevant to the Rezoning discussion. But the Tamarac Land Development Code, Article 5, Administration Rezoning to Planned Development District Review Standards paragraph 10-5.4 (E) (2) says they are relevant. This paragraph has nine specific criteria that the City Commission shall consider and weigh when making their decision. For example, subparagraph (g) “Would result in development that is adequately served by public facilities (e.g., streets, potable water, sewerage, storm water management, solid waste collection and disposal, schools, parks, police, and fire and emergency medical facilities)”. During the Planning & Zoning board hearings on May 8th and again on June 5th, when these issues were raised, the city and the developer argued that these were site planning issues and not relevant to rezoning. But in the City’s own code, they are issues that need to be resolved. For example, 13th Floor has proposed access to both 64th Ave and 44th St. The City of Lauderhill controls the access to these streets and has a proposed resolution opposing 13th Floor’s access to these streets. 13th Floor’s traffic analysis does not take this into consideration. It has been put off to a later date.

What is important to us as citizens is to insure that the city officials follow the legal processes and represent the Citizens of Tamarac. This is about insuring that we hold the city planners and commissioners accountable for adhering to the City Code and insuring that the citizens are heard and the decisions serve the citizens right to have a safe and peaceful community. I have observed the two Development Board meetings and I came away with the following observations. 13th Floor submitted the required paper with their application. Beyond insuring that issues were discussed there was not a real analysis of the proposal. All that was heard was that it met city code. They did not prove this because they didn’t show how their proposal complied with the codes nor were all of applicable codes cited. I’ve cited one example above.

In summary we need to be involved with the local issues with as much effort as we do the national issues. We may not agree on the solutions, but it has been my experience that when we honestly listen to the concerns of others we realize that we were not completely right nor were they completely wrong. What emerges is a better product. Above all, we must demand of our Elected Officials and our City Bureaucracy that they follow the published procedures and that they are transparent in their decisions.
To help us with this there are four things that you can do:

Resident of The Woodlands, Tamarac.