Why Care For Golf Courses? 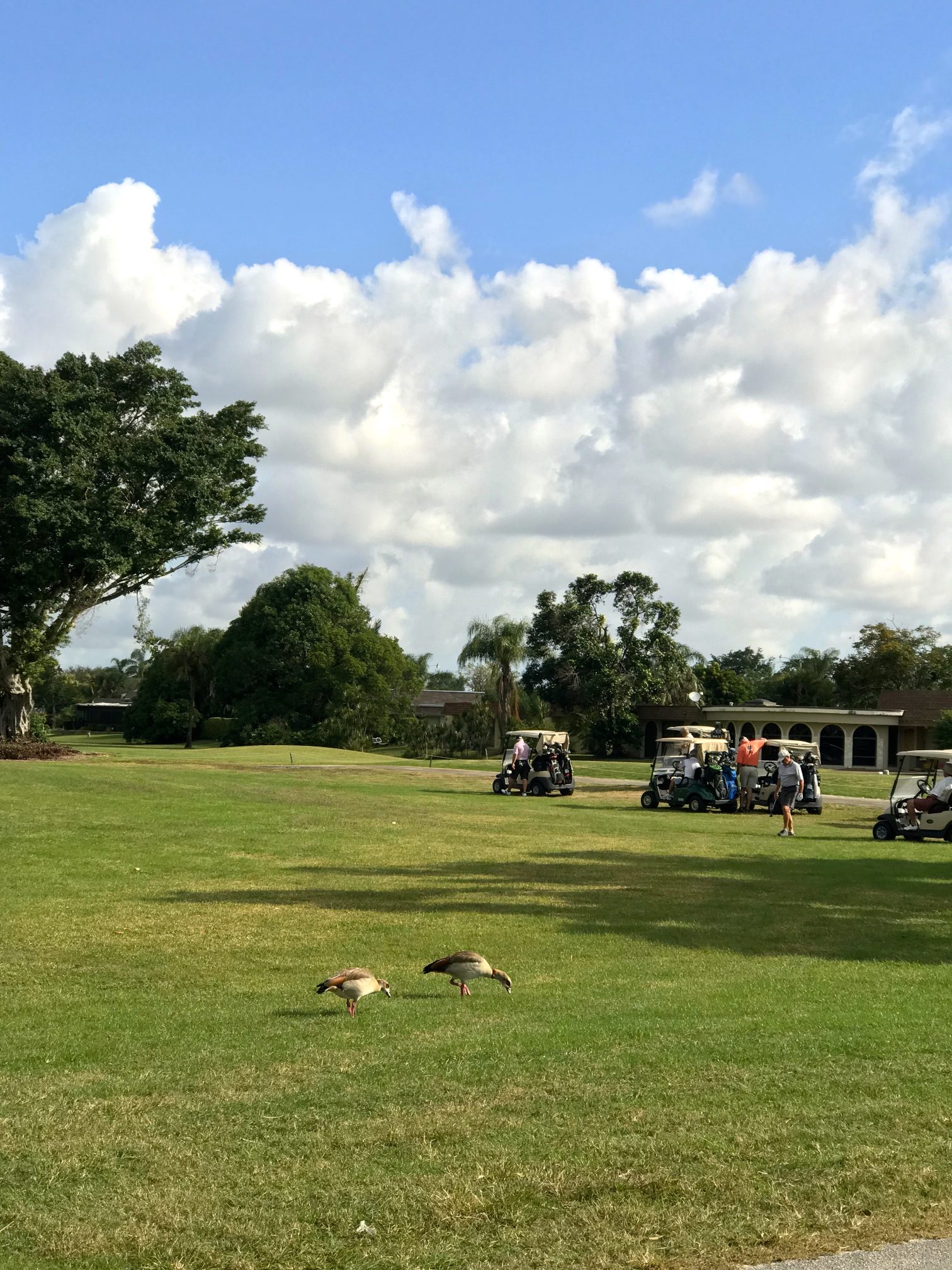 For basically the same reasons we care about environmental quality, eradication of wildlife habitat and loss of safe open green spaces. Golf courses enhance the built and natural environment, offer a recreation opportunity to residents and visitors, and provide a habitat for plants and wildlife. Succinctly, golf courses enrich the lives of the community.

The Woodlands golf courses are awaiting verdict to be euthanized because a real estate developer foretells that they will turn into an ugly monster and rise to hurt its neighbors irremediably. In addition, as a tribute to collaboration, they offer to keep a small semi-living portion in captivity for a few to admire. A confined oasis of green in a desert of concrete that will bring war between current and new settlers.

Golf courses are the next victims to urban sprawl. Hundreds are closing due to what most likely is a lack of innovation to cope with the new dynamics of evolution in the industry. Notwithstanding these adjustments, it is invigorating to read about some golf entrepreneurs adapting with creativity to the changes and working to emerge as leaders of a more competitive pack. Success in many cases started with just making the place more family friendly.

The concerned community must be assertive when threatened with the downfall of their golf courses and keep in mind that real estate developers see them as exploitable territory for premium profits. They leverage their proposal on a story of terror with overgrown greens, weeds and lost property values. But their proposition requires governmental intervention to change the legal use of the land. If rezoning is accomplished then fairways, hazards and their contribution to the well-being of the community fade away in front of the exorbitant financial gains that would not exist without the official sanction. Consequently, some residents will see the main reason for their settlement vanishing in front of them, while an invaluable long-term resource is lost for the community. Jobs will also be lost in the golf club.

The community of action must make the preservation case and prevent non-endogenous development plans for the city. We must influence policy that recognizes open green space as an important city asset worth of being protected and create a virtuous cycle of inner development that supports well-being and provides distinctiveness. That’s the way to a livable community. The way to make Tamarac “the city of your life” (motto of the city of Tamarac). If the community disengages then the outsiders will leave us with a city to return just to sleep, a citywide dorm.

In my case, I was distracted playing the role of pursuing happiness as member of a small familiar group. Liked a place and supported the rules of engagement. Took assumption that the means of regulation, collectively enacted, act in the best interest of the community. That they exist to level the field so the most powerful or disrupting interests would not prevail. Trusted that their mission is to improve the life of all constituents that delegated in them the collective well-being. Daily personal and work matters blurred the signs of avaricious interest ready to reduce The Woodlands ecosystem to crumbles. It had been all around until it confronted me and was better prepared. Forced to catch up I tuned into the sorrows of others:

Thanks to the Sun Sentinel online edition and the author of the article Lisa J. Huriash (01/02/2012), the warning given by Tim Woods was preserved and has been echoing inside my head since I read it. As per the article Mr. Woods said that “he and his neighbors have seen the value of their homes drop because they are no longer on a golf course”, also said that “I don’t know one person who wanted the thing in the first place”

Another piece from the Sun Sentinel by Arun Sivasankaran (05/02/2016), enlightened me on the pitfalls of standing still while a real estate developer acquires our recreational spaces to maximize their profits. In the case of the Woodmont’s northern golf course approved for the construction of 152 homes in 2014, Commissioner Debra Placko said two years after, as cited in the article, that “she had been getting complaints daily about the golf course not being maintained. The grass is not being mowed; the trees are not being trimmed. People are afraid to let the kids go out to play. It really is a shame based on what our community used to be. I am greatly disappointed that something as silly as cutting the grass has become such an issue”

Most recently also in another article by Lisa J. Huriash (11/16/2017), a resident of The Woodlands, Jeannine Snow said: “she bought her home two years ago for a golf course view”. “That was my sole purpose for moving over here.”

Jeannine Snow, and other neighbors, paid a premium for a golf course lot and suddenly a real estate developer shows up to build in front of those lots. To infill a whole neighborhood within The Woodlands. This is when ordinances must be imposed to protect the members of the community.

The Woodmont Country Club’s case exposes the risk of cutting a developer some slack, the long-term livability plan of the community seems to be driven by the developer’s agenda. In addition to the green light to flip 9 holes of the northern golf course by 152 houses, the developer also received approval from the city to build an industrial complex on recreational open green space. Land that not only was protected by ordinance but also by deed restrictions. Dick Brown, representative voice of the neighbors in the Woodmont Country Club, shares it bluntly in Tamarac Talk (04/10/2017)

I also #lovethegolfview because it is a space of long-lived nature that nurtures our community, the sport and the beautiful wildlife that prospers in the green lands when the game takes a break. These open green spaces of life and recreation being lost are downgrading the livability of the city.

Democracy is the greatest legacy, it empowers a small spark to ignite a virtuous cycle. By leveraging the commitment of like-minded members of the community we will influence collective benefit.