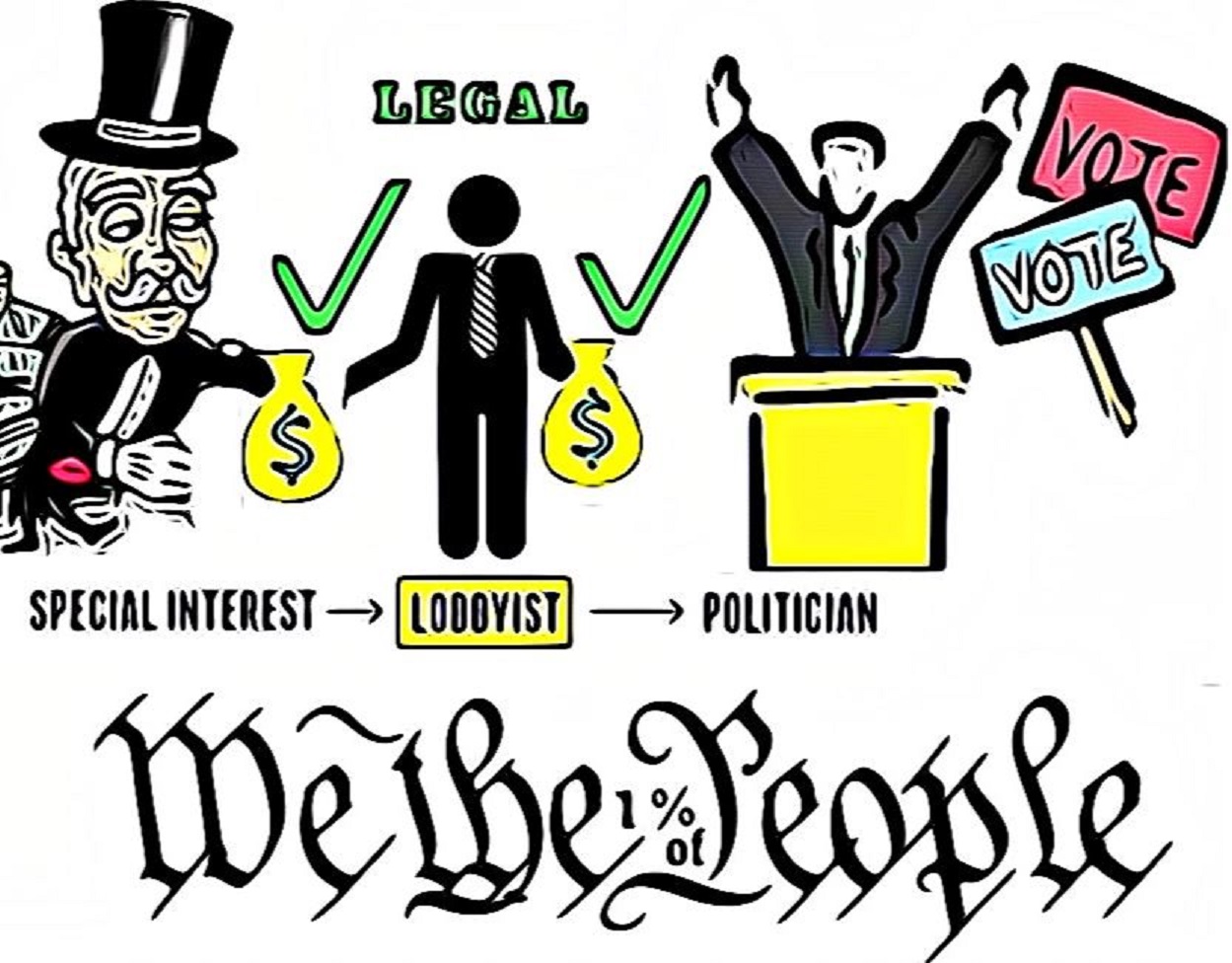 Only two of the five elected members of the city of Tamarac Commission showed empathy to the community of residents that exhibited an unquestionable supermajority and lined up for hours in the public hearing of July of 2019 to speak against the rezoning from recreation to residential of the two golf courses in The Woodlands. Mike Gelin, commissioner of district two, and Marlon Bolton, commissioner of district one, acknowledged that through community engagement they could confirm that there is an overwhelming majority in The Woodlands that opposes the rezoning and change of land use of its recreational open green space. Moreover, both commissioners questioned the applicant for the lack of viable answers to the residents’ concerns, and both voted against the rezoning and land use amendment application. The residents of The Woodlands, in an outrageous majority, are grateful for counting with two awesome public servants that ran for office for the right reasons, that expressed their conviction to stand and vote with the community and that are earning the public’s trust with their good judgement when they translate the community values into policy directives.

Regrettably, the mayor and the commissioners of districts three and four condescended the audience that endured through the whole ten hours to canvass for their support, ignored the concerns, and after expressing with arrogance that they knew better what is best for the community, these three voted in favor of changing the land use and rezoning a prodigious and long-lived natural space to residential. They approved the demise of an irreplaceable ecosystem, despite the fact that the application failed to establish consistency with the objectives of the city’s land development code, goals for planning and zoning that exist to protect the residents from inadequately planned development that threatens the safety, sustainability, aesthetics, compatibility, the properties, the community health and the quality of life. Later, it became evident that the city was planning to engage with the applicant to help them surmount the hurdles. Notwithstanding, the city’s promise to the residents, as documented in their web site is: “..ensure that the highest of quality plans are presented for approval”.

When a city adopts the Council-Manager form of government, the elected city commissioners are the direct representatives of the community and are bond to set policy that is responsive to the citizens’ wishes. The city manager is appointed by the commissioners to carry out such policy. This form of government is supposed to be strongly representative of the people while leveraging the managerial experience of an administrator to oversee the operations of the city.

The Council-Manager form of government should foster responsiveness to the people, accountability and transparency by the commissioners and professionalism by the manager and staff. However, in the city of Tamarac this model has been perverted. In the public hearing of last July 2019, three commissioners were responsive to a real estate developer that had no answers to the most critical concerns brought by the community about their safety, health, properties, and quality of life. Besides, when the quasi-judicial public hearing was commencing, all commissioners were invited by Mike Gelin to disclose any campaign contributions they had taken from the applicant and requestor of the rezoning. The answers were astonishing, the mayor disclosed having accepted campaign contributions from a lobbyist of the applicant in 2014, and the commissioners of districts three and four also disclosed that had accepted campaign contributions from the applicant and its lobbyist in 2016 and 2017 respectively. Transparency, as a principle, requires that public officials act visibly and take predictable and understandable decisions. Keeping the information buried in raw mode into the public domain obscures it. The information about the political relations between the commissioners and special interests should be presented timely and in a comprehensible language to permit the evaluation and relevant engagement by the voters. Transparency reinforces accountability by holding those in power publicly responsible for their decisions and empowering the citizens to grip the politicians to account by requesting oversight to the appropriate institutions and by exerting the power of their vote. In the city of Tamarac, the political power of the people languishes over the term of the city commissioners in office because the lobbyists are allowed to give contributions and to raise money from other donors to fill the campaign coffers while these politicians are deciding what gets built, what ordinances will be replaced and how they will invest the taxpayer dollars. The city of Tamarac has committed a significant sum of taxpayer dollars to help the real estate developers achieve their business goals. The city manager had expressed in public that his direction was to push redevelopment through the city, that his staff had changed the land development code to bring unique redevelopments and that his elevator speech to the real estate developers is: “the city is open for business”. The city manager has been directing the development department staff, whose salaries are paid with taxpayer resources, to work with the real estate developers, and in alignment with this direction the staff has been supporting the corporation that is zeroing on The Woodlands so they succeed on surmounting the hurdles of this scandalous environmental assassination. As if all of the above was not enough diversion of the taxpayer dollars to ensure the success of the real estate corporations conducting businesses with the city, the Commission rushed during the Coronavirus quarantine to approve the forgiveness of lawful impact fees until 2021.

We have another opportunity to restitute the balance in the city of Tamarac this coming election of November of 2020, let us use it wisely and support the public servants that are honest about representing the wishes of the voters instead of the interests of the real estate developers. Is time for them to realize that we can make them close their campaign checking accounts in a future election.