THE WHOA RE-ELECTED THEMSELVES FOR ANOTHER PERIOD, NO HOMEOWNER’S COMMUNICATION, NO VOTE. 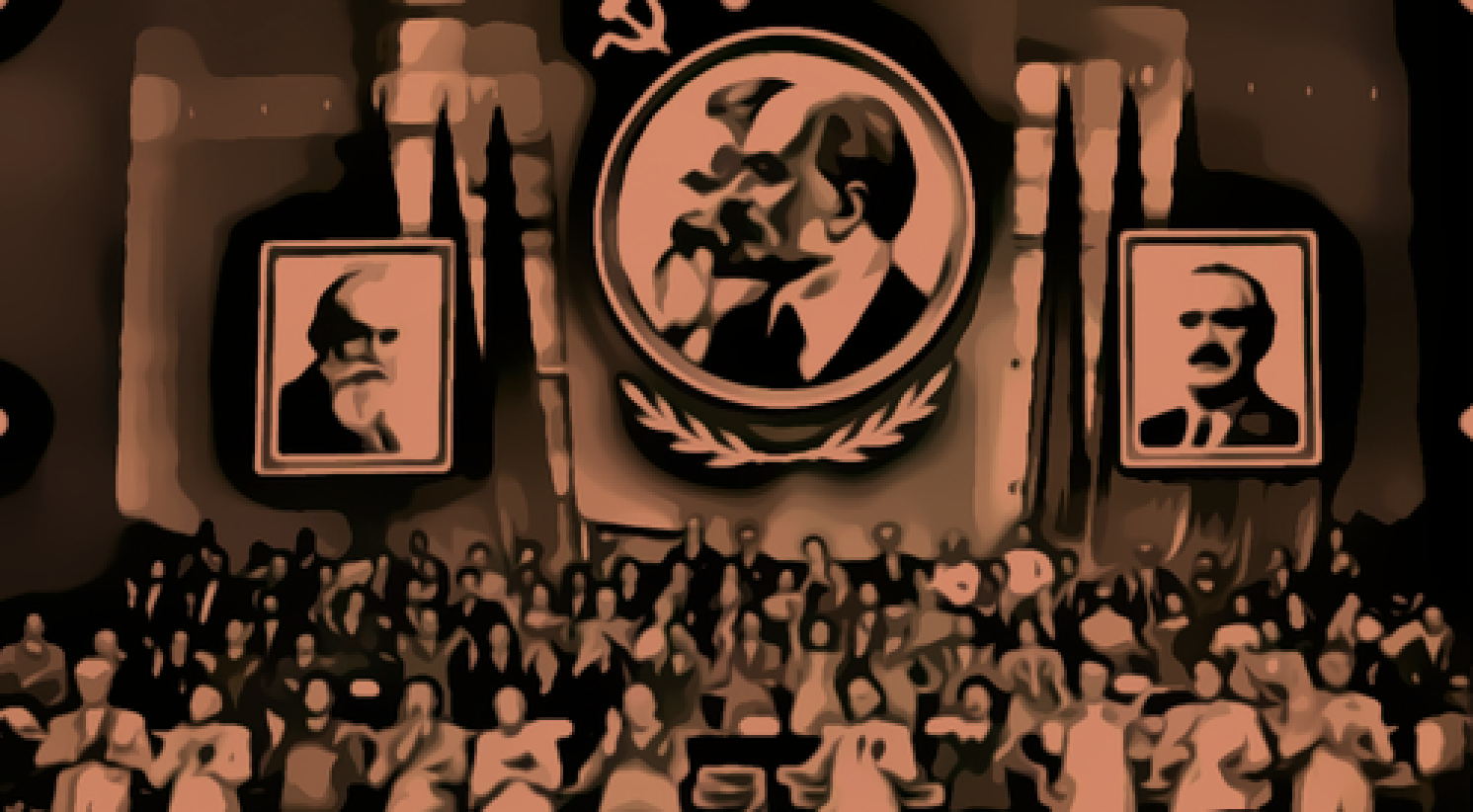 Tonight 10-14-2019, during their monthly meeting of October, the WHOA appointed a nomination committee to select the four members at large for the next year and then adjourned the meeting. The WHOA has three appointees from each of The Woodlands’ sections that participate, and also has four delegates at large. The president of the WHOA is one of those delegates at large, and before adjourning the meeting he selected himself as the chair of the nomination committee.

After the attendees left, the committee was requested to stay behind. Interestingly, the president of the WHOA nominated himself and voted to continue in his role for another year. Similarly, the other three current delegates at large were nominated and appointed. There was no room to nominate anyone else. If you ever wondered how the four delegates at large are selected, now you know it. They are selected behind closed doors.