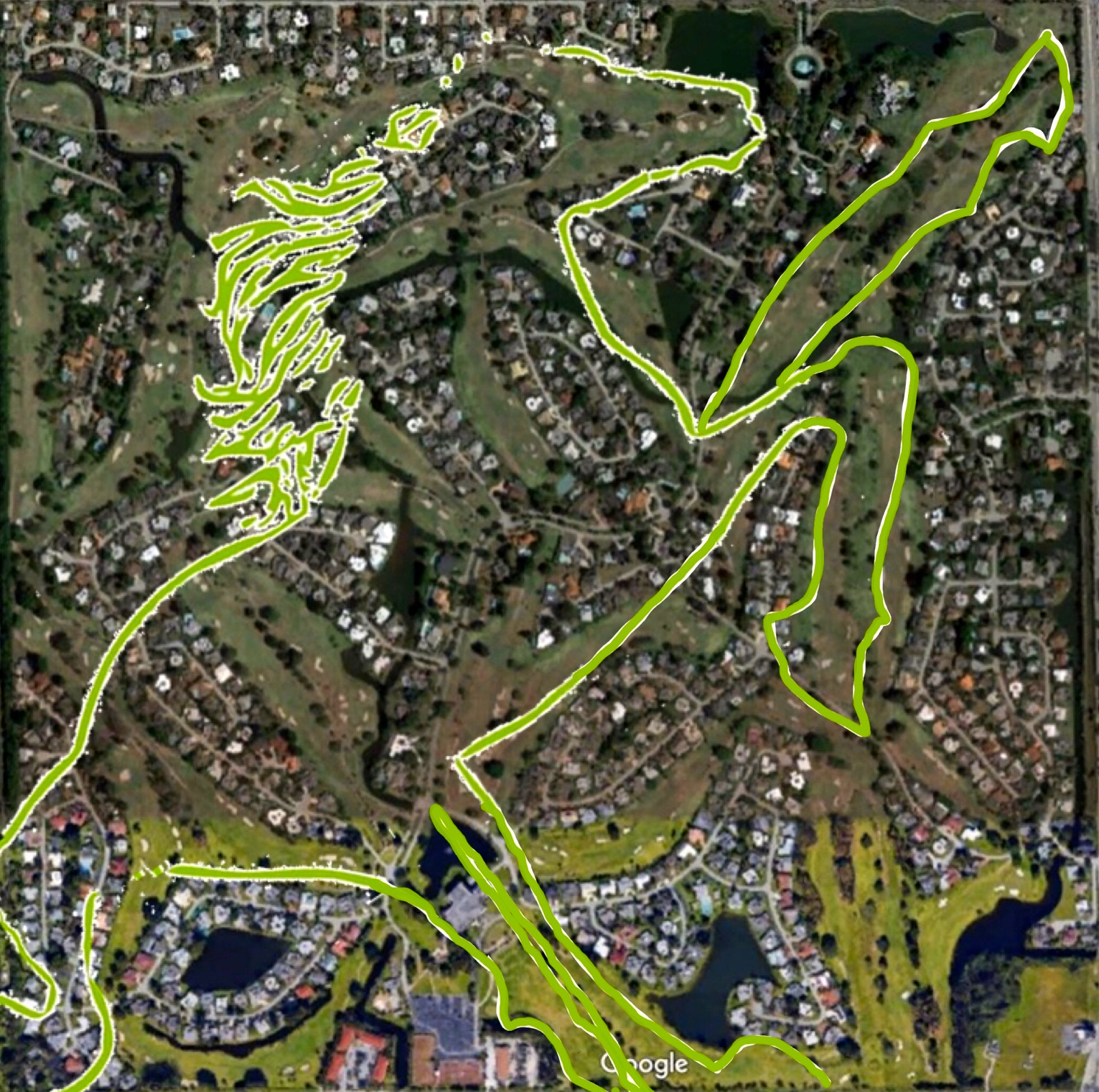 “Dreadful, O Queen, is the woe thou bidst me recall, how the Grecians pitiably overthrew the wealth and lordship of Troy; and I myself saw these things in all their horror, and I bore great part in them. What Myrmidon or Dolopian, or soldier of stern Ulysses, could in such a tale restrain his tears! and now night falls dewy from the steep of heaven, and the setting stars counsel to slumber. Yet if thy desire be such to know our calamities, and briefly to hear Troy’s last agony, though my spirit shudders at the remembrance and recoils in pain, I will essay.

“Broken in war and beaten back by fate, and so many years now slid away, the Grecian captains build by Pallas’ divine craft a horse of mountainous build, ribbed with sawn fir; they feign it vowed for their return, and this rumour goes about. Within the blind sides they stealthily imprison chosen men picked out one by one, and fill the vast cavern of its womb full with armed soldiery” ……… “Ah, wretched citizens, what height of madness is this? Believe you the foe is gone? or think you any Grecian gift is free of treachery?……..” some delusion lurks there: trust not the horse, O Trojans. Be it what it may, I fear the Grecians even when they offer gifts”……….” All cry out that the image must be drawn to its home and supplication made to her deity” ……

“When the royal galley ran out a flame, and, protected by the gods’ malign decrees, Sinon stealthily lets loose the imprisoned Grecians from their barriers of pine; the horse opens and restores them to the air; and joyfully issuing from the hollow wood, Thessander and Sthenelus the captains, and terrible Ulysses, slide down the dangling rope, with Acamas and Thoas and Neoptolemus son of Peleus, and Machaon first of all, and Menelaus, and Epeues himself the artificer of the treachery. They sweep down the city buried in drunken sleep; the watchmen are cut down, and at the open gates they welcome all their comrades, and unite their confederate bands” ……

(Fragments of The Aeneid of Virgil – Book Second: THE STORY OF THE SACK OF TROY)

The Woodlands residents are being encouraged to open its doors to a Community Development District as a tool for infilling 525 homes in the golf courses and investing 15 million dollars in gates, club house amenities, trails, lakes and water/sewer/storm-water management infrastructure whilst levying capital assessments of upfront improvements only to the new homes.

Conversely, the yearly operation and maintenance assessments to maintain the facilities of the community and administer the district will be levied to all the homes.

So, is this 15-million-dollar gift “free of treachery?” Are there threats hidden in the CDD’s belly?

My personal choice is that I don’t want to be a vassal of a tyrannical association in which a corporation can take debt and speculate with the right to foreclose on my property at their own discretion. I don’t want to break the most beautiful, active and living ecosystem for a few gates, amenities and fear of the closure of the golf courses. Opening the door to the CDD skyrockets the likelihood of bankruptcy within the families of our community. Why would we risk being stranded with debt for a bunch of expensive houses that we know won’t sell and with unfinished projects? Why would we let a developer issue shares of our Paradise creating means to a takeover by the acquisition of most of the debt bonds?

If, in some way, any or all the original eight sections don’t join the CDD, then be prepared to be expelled. I believe that the developer doesn’t care much about this, because their main goal is to keep us quiet while they take total control of the golf courses adjacent to our homes. The Board of Supervisors of the CDD has the power to approve a fee for non-residents who wish to use its amenities and services, and to issue an annual pass. The fee is generally the amount of assessments paid by members of the CDD, and is often higher than the amount of such assessments. The developer made it apparent when they said in the meeting with Section 7: “If you do not want to join the new club house then you will continue using your old one, in no way will the new homes have or need access to yours”. It struck me then that he had already lifted a wall in his mind.

Let’s all push back openly and request to our section representatives that a formal communication of our rejection be sent to 13th floor homes.

The community has much more leverage dealing with developers that risk their own money or must take a bank loan.

The community gains the most by preserving The Woodlands.

Let’s close the doors to the Trojan CDD.