The Last Word Isn’t For The People 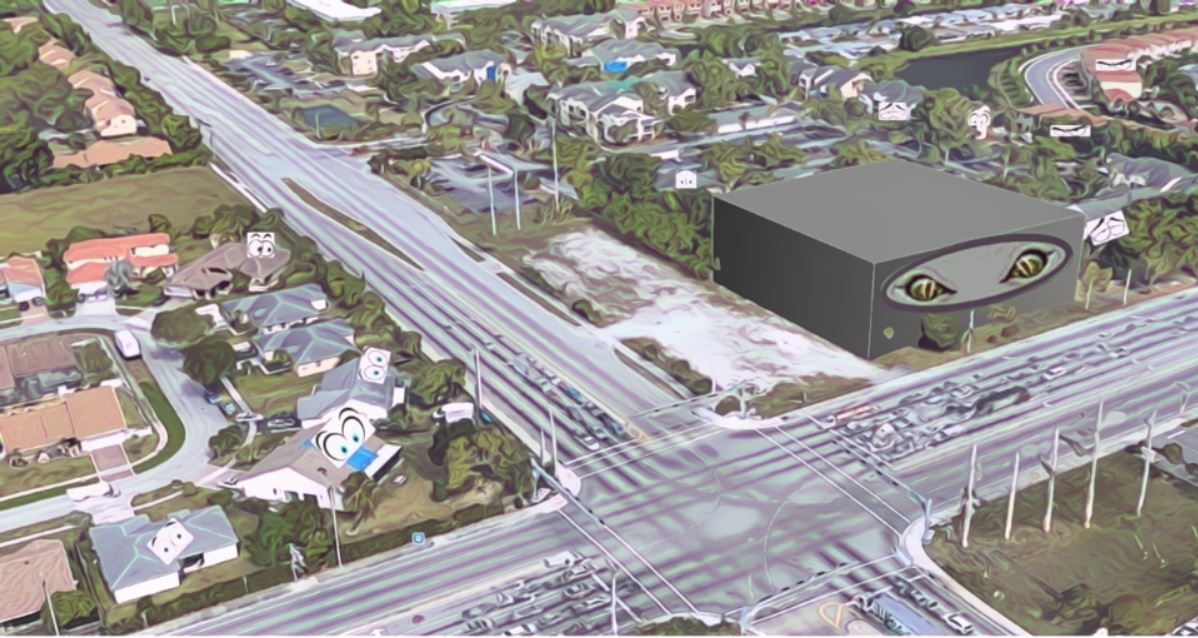 At least, not in the Tamarac Regular City’s Commission Meetings. Before the city’s commission gets to the motion to approve a real estate development project, the last word is for the real estate investor.

May 22nd, 2019. In the Tamarac Regular Commission Meeting, Gomez, Placko and Fishman voted YES, as expected, permitting multiple violations to the current land development code to become permanent for this building. These concessions maximize the benefits for the Rock Island self-storage developers but are extremely detrimental for the Sun Vista Gardens community.

In theory, these ordinances exist to promote public health and safety, to protect the environment, the property values and the aesthetic of the city. Evidently, in Tamarac the ordinances are just a suggestion. A few of us were there, but we weren’t bulky enough to make a point, so we just got condescended.

After our 3-minutes-each chance to speak, the public participation was closed. The real estate developer stepped to the podium and belittled our arguments. In his opinion, a building of these dimensions, just 20 feet away from your home’s front window, shouldn’t cause the property value to plummet.  A buffer 60% narrower than required, between his building and your home, doesn’t mean that the risks to your safety, your health and your property increase past the minimum tolerance. He was certain that there isn’t a wildlife corridor in this property due to the existence of the FPL easement.

Common sense will cause the rest of us to agree that a main view of the back of a huge commercial building doesn’t make a property appealable.  That having a landscape buffer of 20 feet instead of one of 50 feet, reduces stormwater runoff and air circulation, and increases the risk from a fire in a building that is uninhabited during most of the night. Finally, I was not allowed to tell him that the FPL easement in The Woodlands shelters a pack of coyotes.

Allowing a self-storage facility to be built centrally to a residential area, when wisdom from the past had them belong to industrial parks, was already flexibility in excess. When, in addition to this, the local government won’t enforce the laws that protect the rights of the people. Then we are stretching into anarchy.

I recognize that the city did not allow the monstrosity of a 58 feet tall building between low-height residential neighborhoods. However, instead of bringing them back to compliance with the 40 feet maximum height, they approved a variance to allow 48 feet.

It looks like the city celebrated the 10 feet reduction as a great outcome, because they overlooked that the building invades the rear and side setbacks by 5 feet, that the landscape buffer is too narrow, that the pedestrian zone along the façade is also too narrow, and that the transparency required in a building for the MUN district won’t be there.

I cheer for our neighbors of the Sun Vista Gardens community, we gave the best fight we could against the private and public corporations working in unison. Let’s not get disheartened and continue to encourage all our communities to gain the space and the role we own in shaping the future of our cities.

I will finalize with a picture of the current view from the Sun Vista Gardens community, before the 48 feet tall wall blocks it.