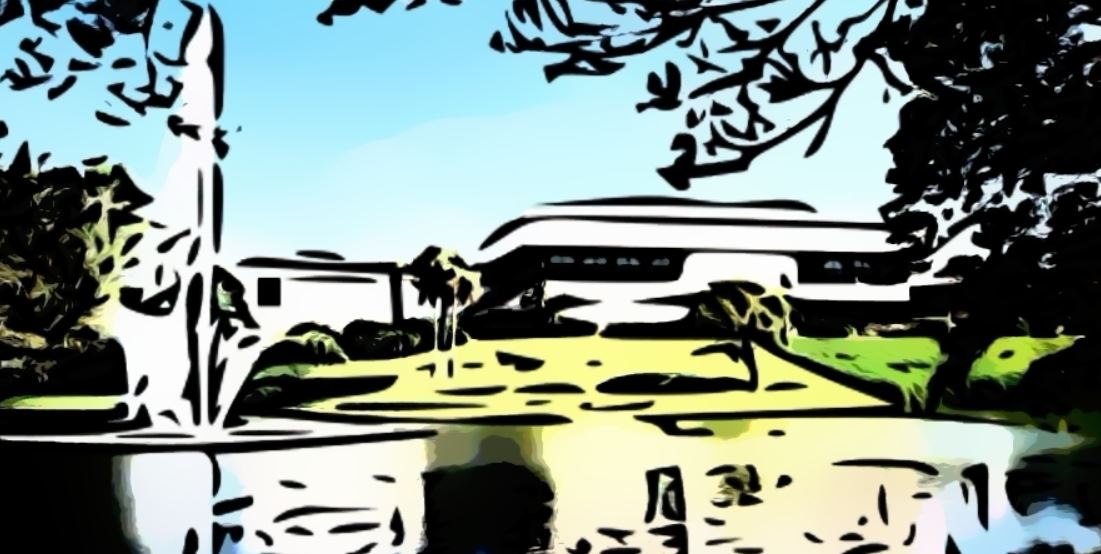 The WHOA Annual meeting started sharp at 7:00 P.M. yesterday, February 12, with more than twice the quorum needed. One hundred and sixty-two neighbors attended to discuss with the association’s representatives a plan that addresses all concerns and aspirations of the community in regards of the threat of closure of the two golf courses and development of hundreds of homes.

The meeting started with a security and crime update by the Broward Sheriff’s Department, followed by the certification of the quorum and the announcement of the WHOA delegates by the president of the association. Then a pause, and the next topic: new business, the one that everyone was there to discuss.

I must be honest about the fact that I am not familiar with the process to nominate and elect the WHOA delegates, I hoped for something to be formalized before the end of the meeting given that the WHOA president was rushing through the questions that followed his short update about the development of the golf courses. At some point he started allowing only one per person. But, as expected, the questions lasted until the time when the meeting had to be adjourned.

But let’s take a step back to the short update about the development of the golf courses. When the WHOA president switched to the “13th Floor Homes Update” he warned the audience about not having much to share. He said that 13th Floor Homes had recently finished the meetings with each of The Woodlands Sections and that the developer was now consulting attorneys about the options to integrate all Sections, including the new Section 9, into one homeowners association. These words triggered the audience but he continued indifferent to the follow-up questions. The room heated a little bit so he offered to answer all them when his update was finished. It was odd, but the final part of his update was praise for 13th Floor Homes. The WHOA president narrated that he had visited in Delray Beach a community, neighboring a closed golf course, where neighbors that he interviewed were happy with 13th Floor Homes. He described it as a retirement community much larger and complex than The Woodlands, with multiple times as many sections than ours and restricted to residents 55 and over.

It clicked, so I started browsing to find that he was surely talking about the Avalon Trails golf course that closed in 2014 and its neighboring community of 3,742 condominiums, townhomes and villas governed by 12 homeowners associations, The Villages of Oriole. The Palm Beach Commission approved in August of 2017 the development plan of 521 homes and apartments in the 107 acres of the former Avalon Trails golf course. 13th Floor Homes has a web site for this development and advertises that it is coming soon:

Finally, we had reached the questions and answers portion of the meeting. The first comment directed to the WHOA president was foreseeable: Aren’t you supposed to represent us? And after a few spontaneous claims by some in the audience about resisting to the development of the golf courses, a stance emerged from his response. He alluded to the fact that there is nothing we can do to stop a private entity from using their property as they please.

The District 2 commissioner addressed the next question that was about the position of the city on this issue. She said that the city had no position because no plan or application had been submitted. Clarified that the government processes won’t start moving forward until the proper documentation is introduced. I would say that she also provided closure for something that many thought could be a solution, the city will not acquire The Woodlands Golf Courses.

The commissioner was requested and agreed to share a detailed description of the rezoning process. The WHOA offered to post it in their web site.

It was also brought to the attendees by one of our neighbors that Clublink started in January of last year the process of obtaining the building safety permit for the club house. When the diligent neighbor quoted that they cannot sell until the building is cleared by the city, the WHOA president intervened to suggest that they could tear the building down to solve the issue. Definitively he sounded more knowledgeable about the problem than what he suggested in his opening statement.

Another neighbor took a turn to express dubiety on some information that he received about the community being grouped in three major positions, one third opposed to any development, one third in favor of some development and one third neutral. The commissioner stated that there are neighbors interested in listening to the development proposal and they deserve to be acknowledged. I can attest that I had conversations with neighbors that believe the golf courses will be closed in the next 2 to 3 years and they want to avoid dealing with a rotten golf course. Many attendees requested a survey of all the homeowners in regards of this topic and the WHOA president said that it will be done, but it was not possible to obtain a specific date.

I think that the most significant outcome of the meeting was the agreement to create a committee with residents of all sections in the next WHOA monthly board meeting of March 12. The community in unison urged immediate action on this matter to ensure we are well prepared to respond timely and decisively, despite the recommendation from the WHOA president to wait until next year’s WHOA annual meeting.

The answer to the only question the WHOA president allowed me to ask was provided by the district 2 commissioner and it was her assurance that none of the homes from the original sections could be added to the CDD without its homeowner’s signature. I had to bring this due to the comment about possible scenarios of integration of all sections into one homeowners association.

Shawn Robins: “The only way to narrow down options is for residents to attend meetings, speak their voice and have the community find a majority consensus of what we want as a community. Then we can work together to try and achieve those goals. We need to have constructive conversations to do what is best for our community. In-fighting among us will only hurt everyone in the long run. There is a lot to figure out and a long road ahead. Creating a committee to represent all residents and all of the sections so we can have one voice I think is the best way to start”.

I couldn’t agree more. I will create an event for the March 12 meeting as soon as I see confirmation of its location.